One month ago, when the Business Journal toured the Maxville LNG facility from Eagle LNG and Crowley Maritime Corp., there were some scaffolding beams built to hold equipment and a storage tank partially built. A lot has changed since then: The tank is only missing a top, equipment for liquefying equipment has been delivered and the beams are actually supporting some of that equipment.

The project is now about three months ahead of schedule — rather than being ready to run when Crowley Maritime Corp. delivers its ships in the third quarter of 2017, it will be operational that summer, said Eagle LNG President Sean Lalani.

"The workers are doing an amazing job and the whole team is coming together," said Dario Alvarez, director of communications for Ferus Inc., Eagle LNG's parent company. Saulsbury Industries and Matrix Service Company are both doing most of the construction. "We all have the same common goal and wanted to showcase our progress."

The fuel at the Maxville plant will be used to fuel Crowley Maritime Corps.' new LNG-fueled container ships. Between Eagle LNG's $100 million investment and the investment Crowley Maritime Corp. is making in its new ships and improvements to its Puerto Rico terminal, the two companies are spending close to $1 billion, said John Hourihan Jr., senior vice president of Puerto Rico liner services for Crowley.

"Jacksonville has been the gateway to Puerto Rico for many years," Hourihan said. "And it's now going to be the first port with regular liner service that has LNG fuel." 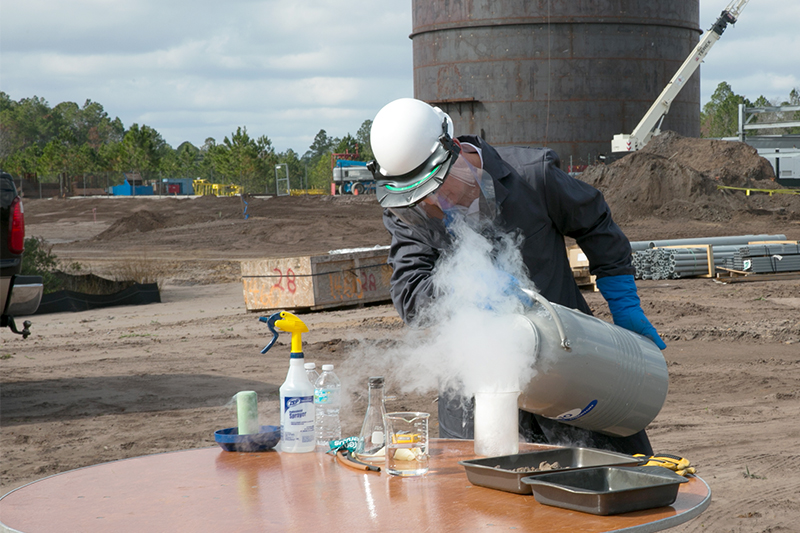 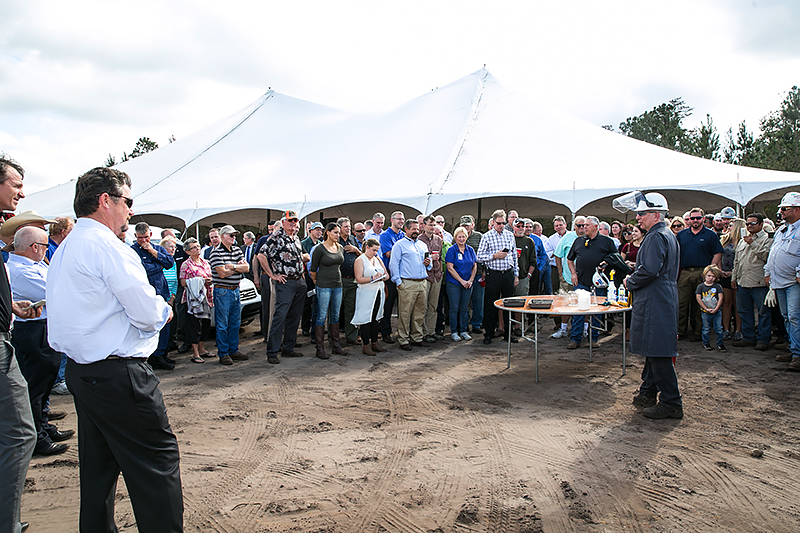 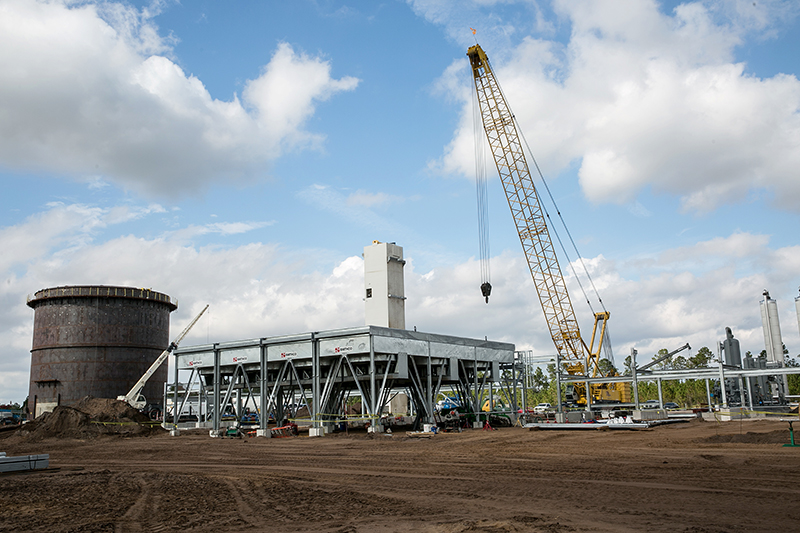